William Pitt – Julia B. Fee Sotheby’s International Realty reported today that residential real estate sales in October were lower in the New York suburban markets of Connecticut and Westchester County, N.Y., compared to the same time last year, a month of record sales as significant numbers of buyers moved out of the city during the pandemic. At the same time, sales in all territories remained well above October 2019. Inventory continued to decline at high levels compared to October in both 2020 and 2019.

In Fairfield County, Conn., unit sales decreased by 35.4% and closed volume by 41%, continuing a trend that began in July as sales competed with a timeframe of unprecedented growth the prior year. Although sales in October 2021 did not increase over the same month last year, they stood ahead of the same month in 2019, increasing by 22.9% in units and 76.8% in volume as more properties at higher price points transacted. Limited inventory has also impacted the market, with listings down by 33.7% compared to October 2020 and 54.3% compared to October 2019.

Westchester County, N.Y., had countered this trend in Connecticut until now. Westchester County’s period of market growth started several weeks later than other markets last year, coinciding with that county’s later reopening from COVID-related shutdowns. As a result, the county continued to experience sales growth in the third quarter of 2021 compared to the same period last year. In October, the market declined for the first time in over a year but remained well ahead of the same month in 2019. Unit sales and dollar volume decreased in October versus the same month last year by 28.2% and 29.9%, respectively, but increased over October 2019 by 13.1% and 29.8%. As in Fairfield County, inventory remained low, decreasing 39.5% compared to October last year and 55.3% compared to October 2019.

Other markets served by the company witnessed the same trends. The Shoreline region of Connecticut, comprising New Haven County, New London County and Middlesex County, saw declines in unit sales and volume versus last October’s record month, but sales generally remained above the same month in 2019. The story was similar in Litchfield and Hartford Counties as well as the Berkshires, Mass. All regions remain challenged by reduced inventory.

“Although our markets cannot compete with the record sales period that occurred this time last year, the substantial growth we continue to see over 2019 indicates that our areas will remain in high demand for the foreseeable future,” said Paul Breunich, President and Chief Executive Officer of William Pitt – Julia B. Fee Sotheby’s International Realty. “With low inventory an ongoing constraint, we are encouraging more sellers to take advantage of this rare moment in the market to list their properties for sale.” 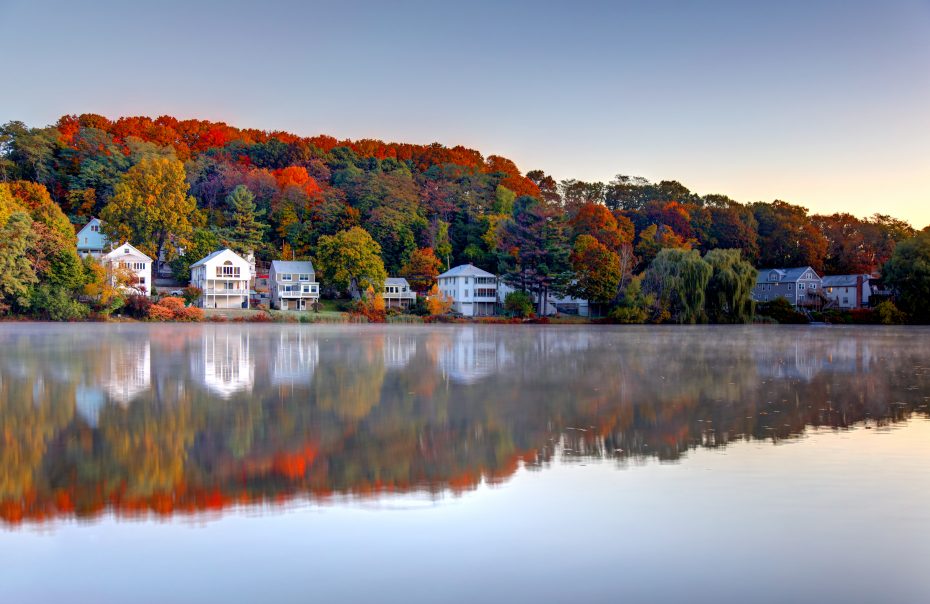