Stamford, Conn. – December 2, 2020 – Residential real estate contracts and closings continued to surge in November, reflecting a consistent trend since the end of the second quarter of 2020, according to data compiled by William Pitt-Julia B. Fee Sotheby’s International Realty. The record pace of pending and closed sales remained at historic levels, though less robust relative to prior months as the market quieted slightly.

According to the company, the unrivaled sales growth is driven by New York City buyers relocating to the suburbs amidst the ongoing pandemic.

“As we enter the holiday season, typically a quieter period in our marketplaces, we are encouraged by the unparalleled demand we are still experiencing in our territories,” said Paul Breunich, President and Chief Executive Officer of William Pitt-Julia B. Fee Sotheby’s International Realty. “We believe activity will continue at an unprecedented pace into next year as buyers from the city seek to relocate to the suburbs.”

PREVIOUS PAGE NEXT PAGE 5 Homes Designed for Working and Learning from HomeLand of Opportunity: 63 + acres of Living in Connecticut
Dec 02
Posted by Elvia Galdamez, 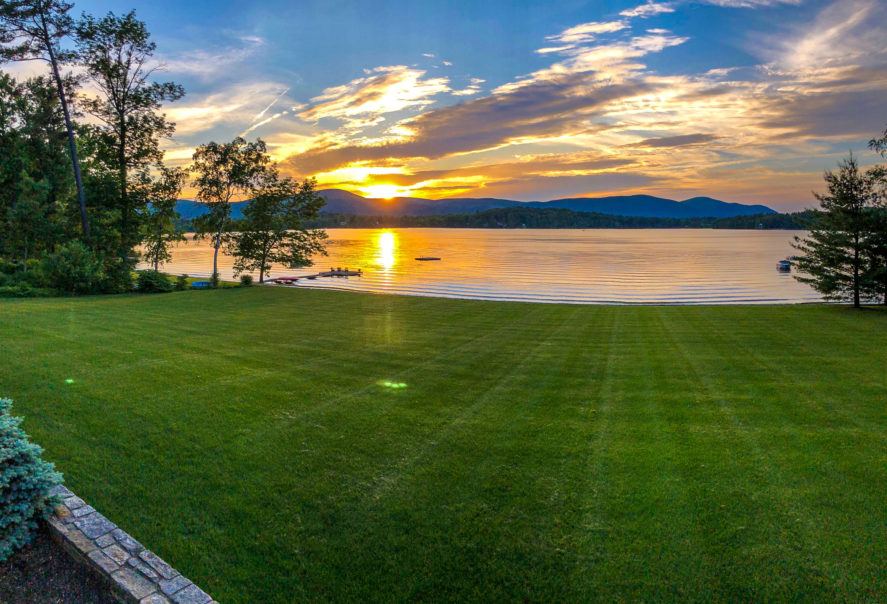